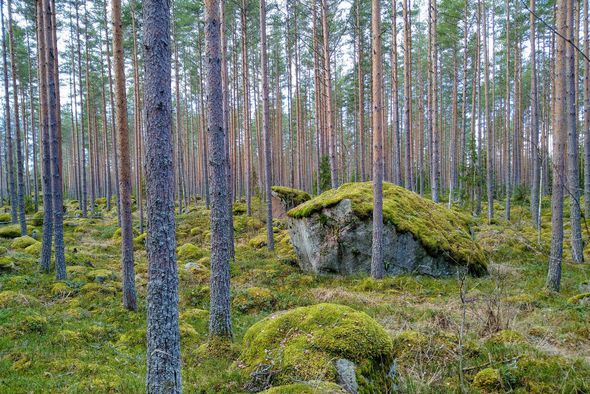 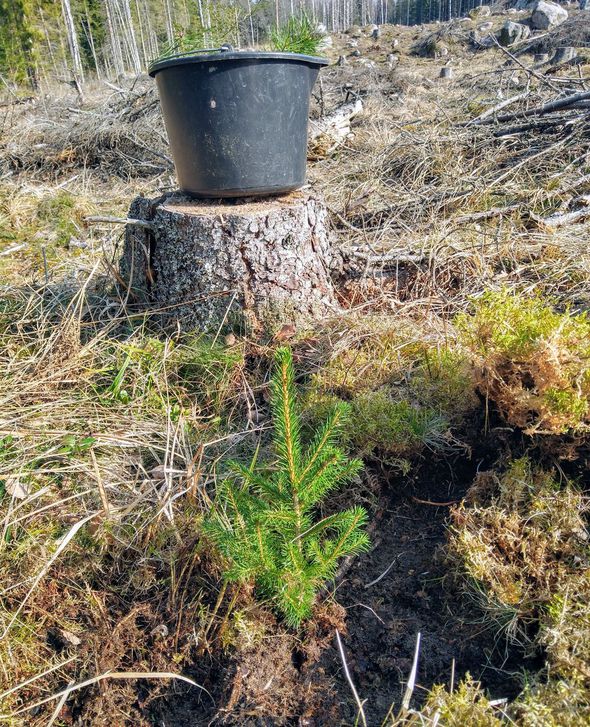 We own a small patch of forest and had to take down a piece of it because of the bark beetle outbreak that has been causing large problems in recent years. So now it is time to make sure that the new generation of trees gets off ot a good start there.

While we're waiting for a delivery of 4000 saplings, I spent the morning to plant the ones that we grew ourselves in the garden last year. They promise rain for tomorrow. 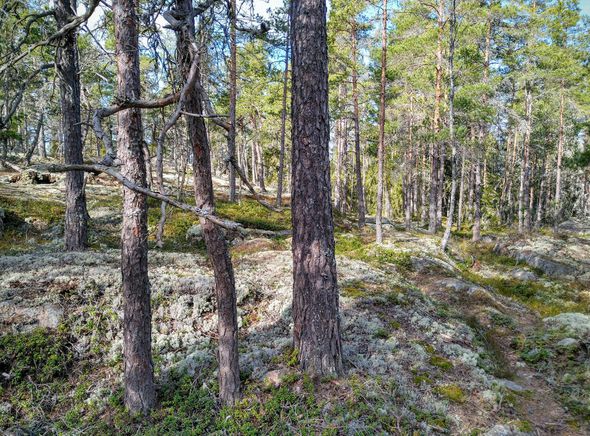 Just a snapshot from my lunch break yesterday. 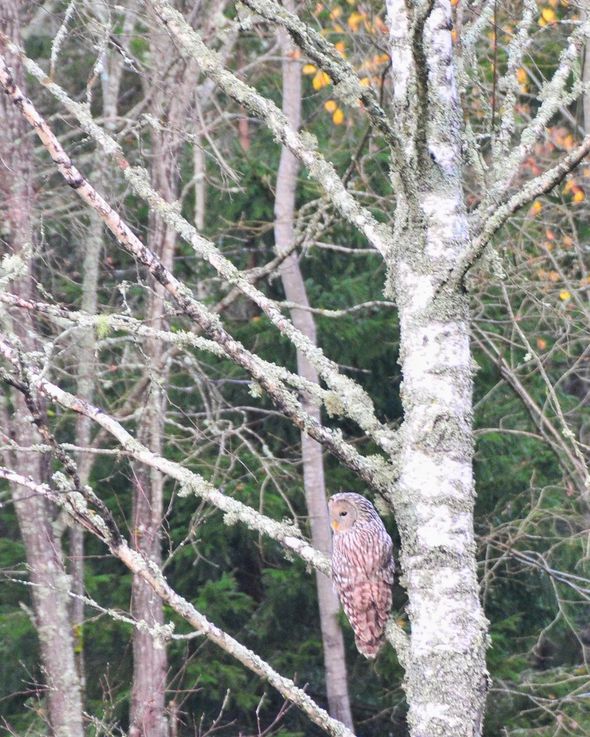 In November a Ural owl visited our garden. This might not be very spectacular, after all they are not that rare in middle and northern Sweden. But I had never seen one before and was glad it stayed long enough for me to go get the camera.

It is commom knowledge here that Ural owls can get pissy during the spring when they have offspring. The Swedish name for them is slaguggla which literally means "the owl that hits you".

Nevertheless I just built a nesting box this morning, from some scrap material: 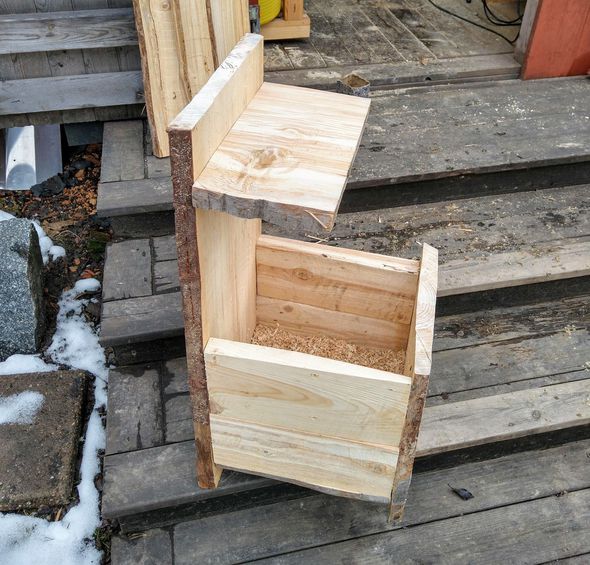 The cube of 30cm on all sides, plus a half roof, is meant to mimic a dead tree trunk that has rotted away on the inside, leaving a cavity. My little book on animal shelters says this is what Ural owls like to nest in. Now I only have to find a good spot in the forest and a way to put it up; it is quite a bit larger and heavier than it looks in the picture. 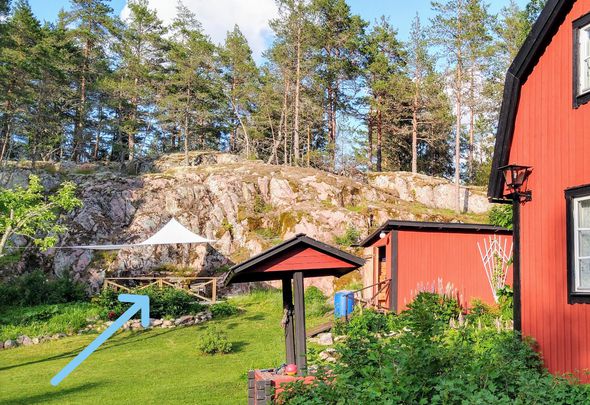 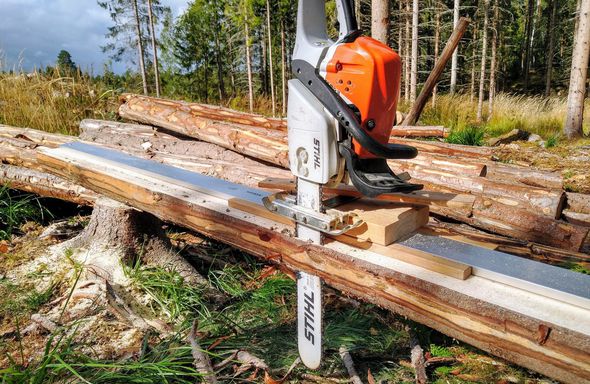 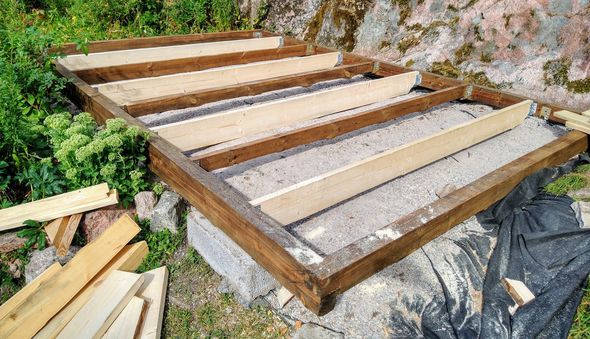 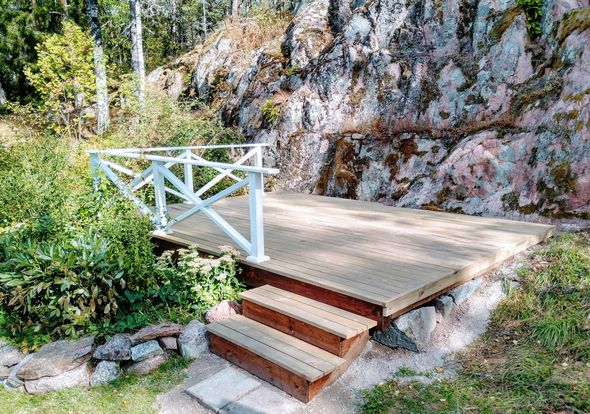 One of the things I dedicated my time to during this summer of isolation was building a small wind shelter in the forest: 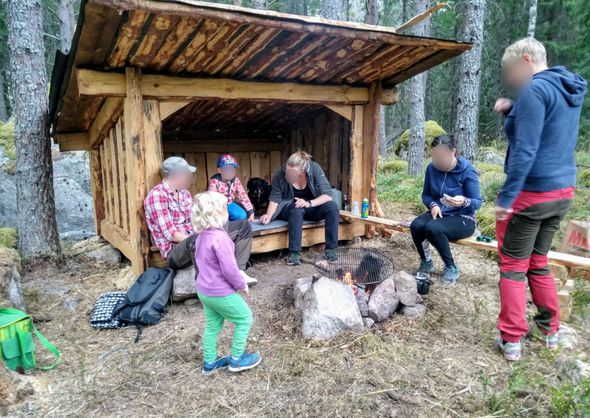 It is made from lumber that I cut myself out of trees that were blown down during the winter. From the same material I also built a garden shed and renovated the deck at home.